Andfjord Salmon has today become the first company to ring the bell at the start of trading since the beginning of the pandemic.

Andfjord Salmon has today become the first company to ring the bell at the start of trading since the start of the pandemic. The coronavirus crisis has not stopped Oslo Børs from being a source of capital. Since March, companies listed or traded at Oslo Børs have raised NOK 13.2 billion in new equity capital through share issues.

Andfjord Salmon, a fish farming company, raised NOK 150 million through a share issue earlier in June and has today been admitted to trading on Merkur Market.

“We attracted a lot of interest and the issue was significantly oversubscribed. The decision was therefore taken to expand the issue to NOK 150 million from the planned NOK 120 million”, explains Martin Rasmussen, the CEO of Andfjord Salmon.

“Biggest and most environmentally friendly fish farming facility”
The company, based on the island of Andøya, has developed a new concept for shore-based fish farming. It is now accelerating its construction plans and its first tank will be ready at the end of 2020. The original plan was for it to be completed in 2021.

“Being admitted to trading at Oslo Børs is an important milestone for Andfjord Salmon. The capital to which we now have access will put us in a strong position to build the world’s biggest and most environmentally friendly fish farming facility of its type”, explains Martin Rasmussen.

“What is now happening in the Vesterålen archipelago is absolutely fantastic – not least the fact that the area has attracted such significant investment. I am absolutely delighted about this”, commented Odd Emil Ingebrigtsen, the Minister of Fisheries, to Bladet Vesterålen, a local newspaper, during a visit to Andfjord Salmon last week.

Big influx of new companies
New companies have continued to flock to Oslo Børs despite the onset of the pandemic in March. Five new companies have been admitted to listing or trading in recent months, but Andfjord Salmon is the first since February to ring the bell at the start of trading.

“It is great to be able to re-open the stock exchange building to guests, and it is particularly pleasing to be welcoming a company that is focused on the environment and sustainability. A lot of companies that have been admitted to listing or trading this year have been concerned with environmental issues. We at Oslo Børs are also seeing that investors are increasingly drawn to green companies”, comments Øivind Amundsen, the President and CEO of Oslo Børs.

The coronavirus crisis has not shut the door on raising new equity
Over the period since the start of the crisis, companies listed or traded at Oslo Børs have raised a larger amount of new equity than usual, with the total amount raised through share issues standing at an impressive NOK 13.2 billion. The amount raised in May was the highest for the month of May since 2011. April was also busy, and June is likely to be another strong month for new share issues.

“Oslo Børs is committed to being a source of capital for business and industry. The coronavirus crisis has not closed it off”, comments Øivind Amundsen.

About Andfjord Salmon
Andfjord Salmon AS is a company located on the island of Andøya in Vesterålen, Norway. The company has developed a seawater flow-through technology that combines the benefits of traditional ocean net-pens with land-based salmon farming. The company holds a licence to produce 10,000 tonnes (MAB) of salmon per year from its shore-based facility located on Andøya. www.andfjordsalmon.com 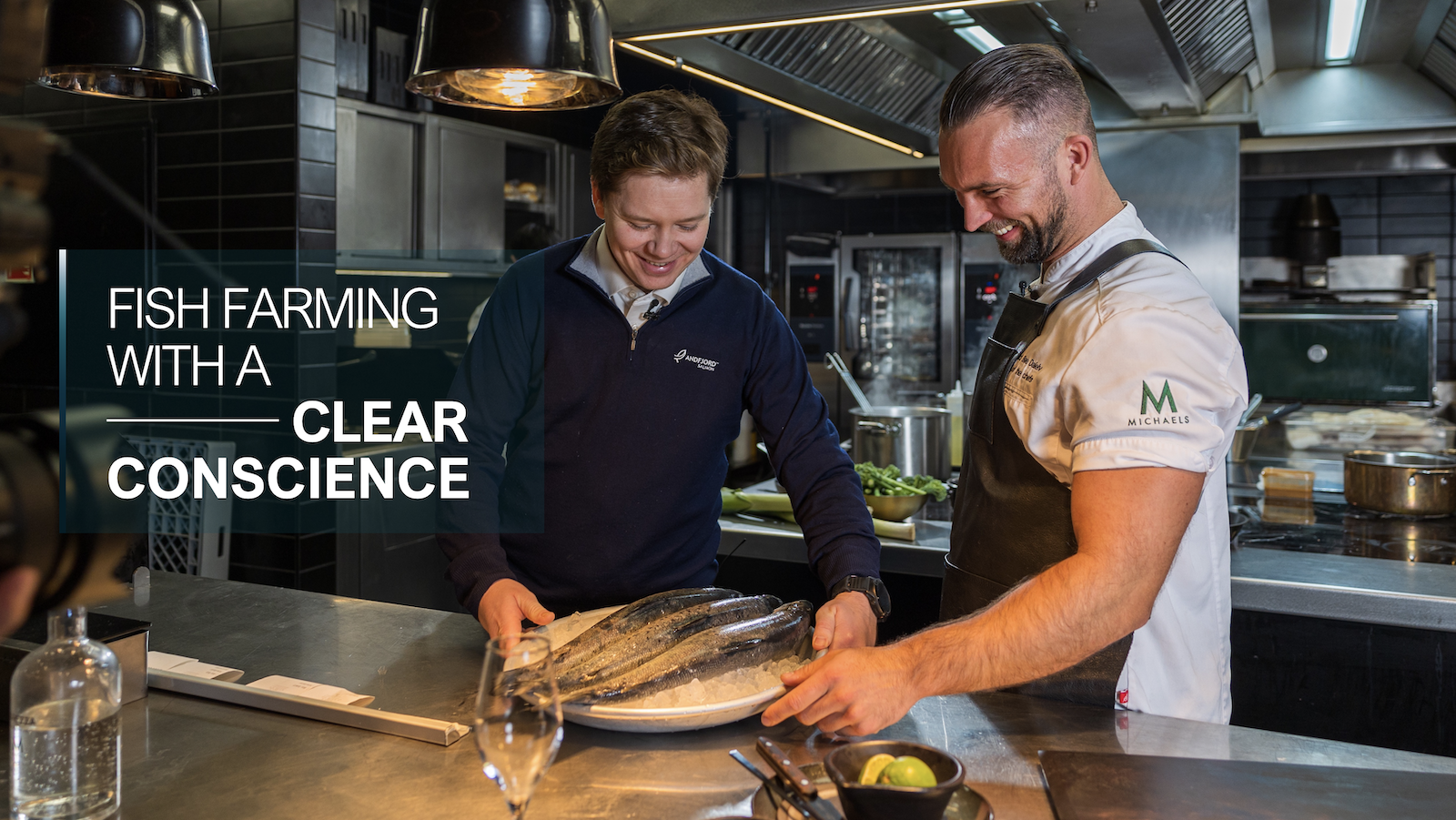 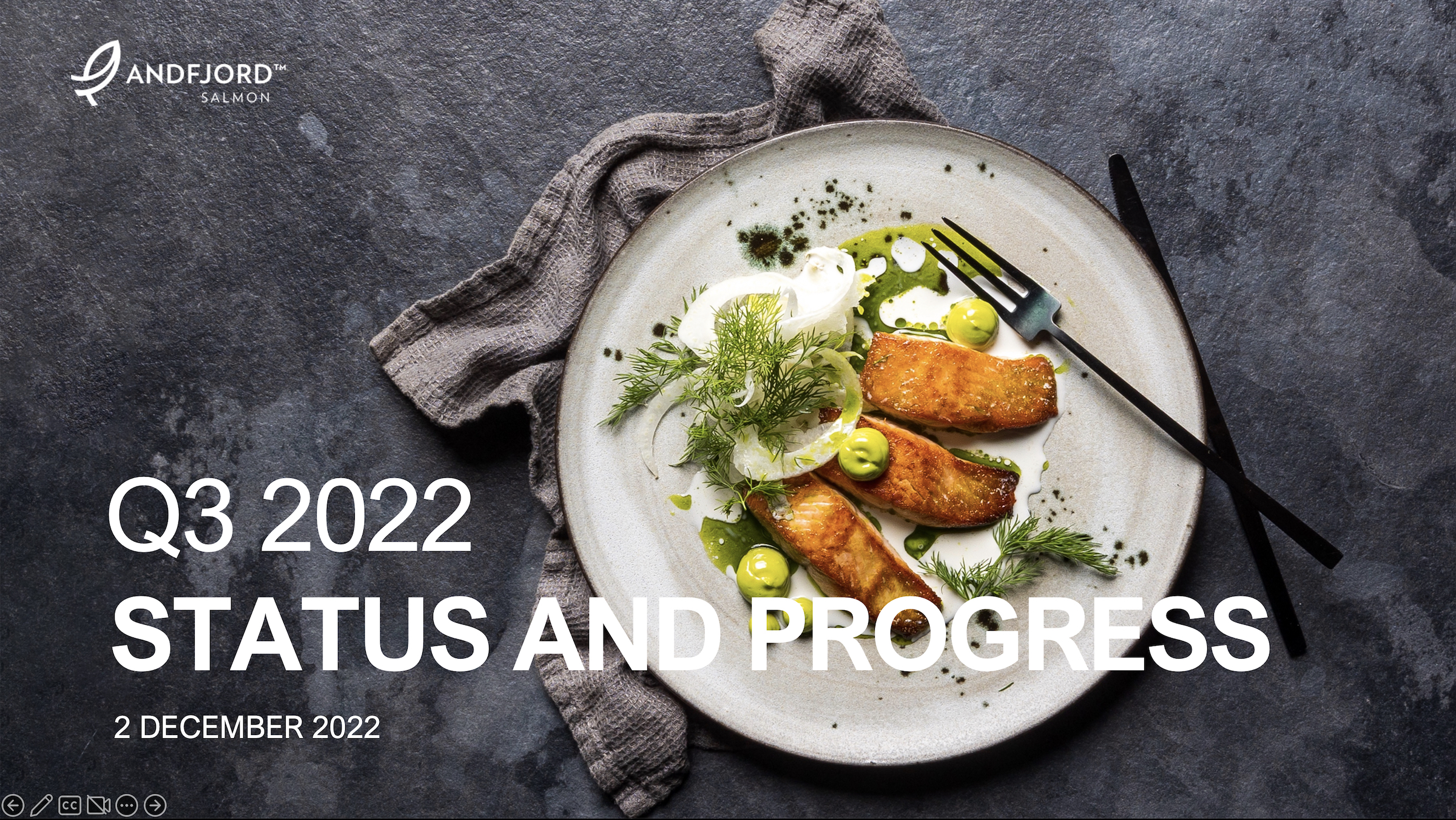 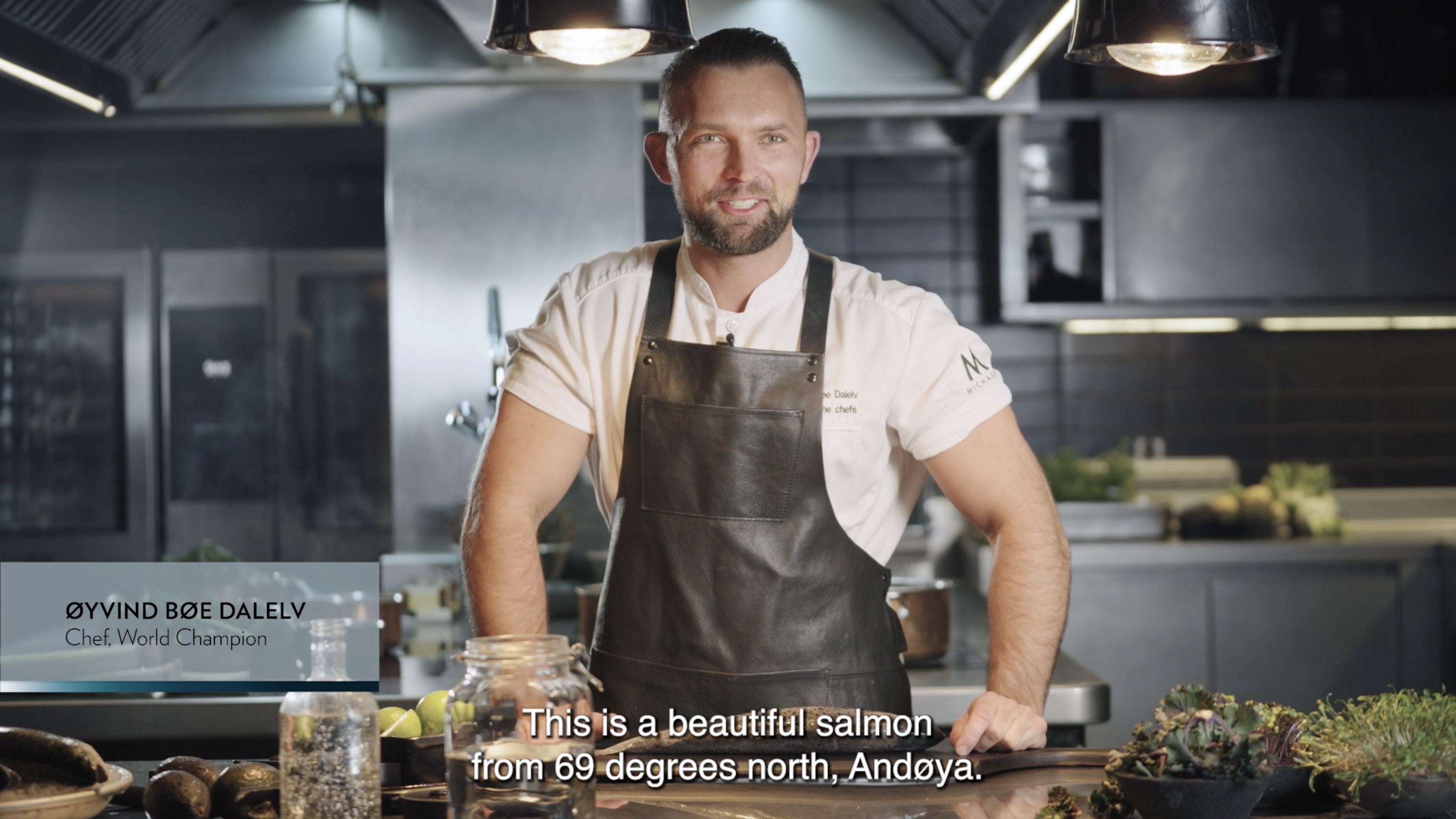