Andfjord Salmon AS has appointed Martin Rasmussen as their new CEO. The 34-year-old comes from the position as CEO of Primex Norway AS.

- We are proud that Martin has accepted the position of CEO. He was by far the most qualified candidate. Despite his young age, he has shown an impressive acting power and knowledge about the industry, says chairman Roy Bernt Pettersen.

Martin Rasmussen has already been part of Andfjord Salmons board. Martin has previously been the factory manager of Røkke-owned Norway Seafood in Melbu. He is now leaving the position of chief executive of French owned Primex Norway AS, where he has built the world's most automated whitefish processing plant.

«Andfjord Salmon has developed a technology for the future, a technology that is impressive and sustainable. I look forward to build the future of aquaculture, in collaboration with the local communities, suppliers, talented and innovative employees,» says Martin Rasmussen.

Andfjord Salmon has a proprietary and patented method for salmon farming on land, where the goal is to build the world's largest and most sustainable aquaculture facility of its kind.

The onshore production facility is located in Kvalnes on Andøya and has a first phase license for 10,000 salmon. In the longer term, the ambition is 70,000 tonnes and Andfjord Salmon has already secured a number of sites for further growth.

Roy Bernt Pettersen has been both CEO and working chairman. As the founder and largest owner, he will now have focus on the position as chairman of the board.

- I know that Andfjord Salmon is in good hands. I am really looking forward to have our new dynamic and actionable leader on board soon, says Pettersen. 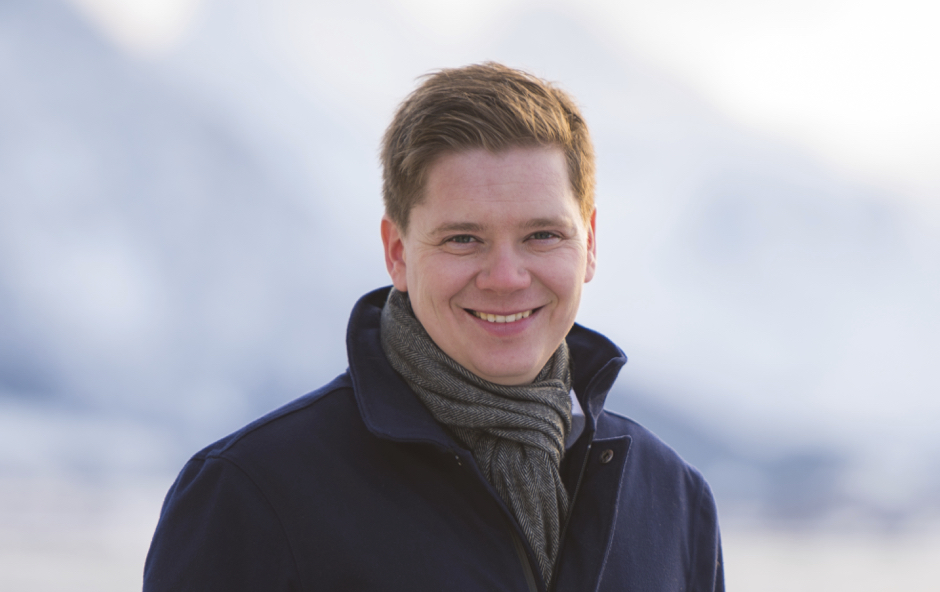 Martin Rasmussen: “Andfjord is completely unique. I can't wait to get started».

The new CEO of Andfjord Salmon is starting up today, April 1st. Despite his young age, he has an extensive top management experience in the industry.
Read story 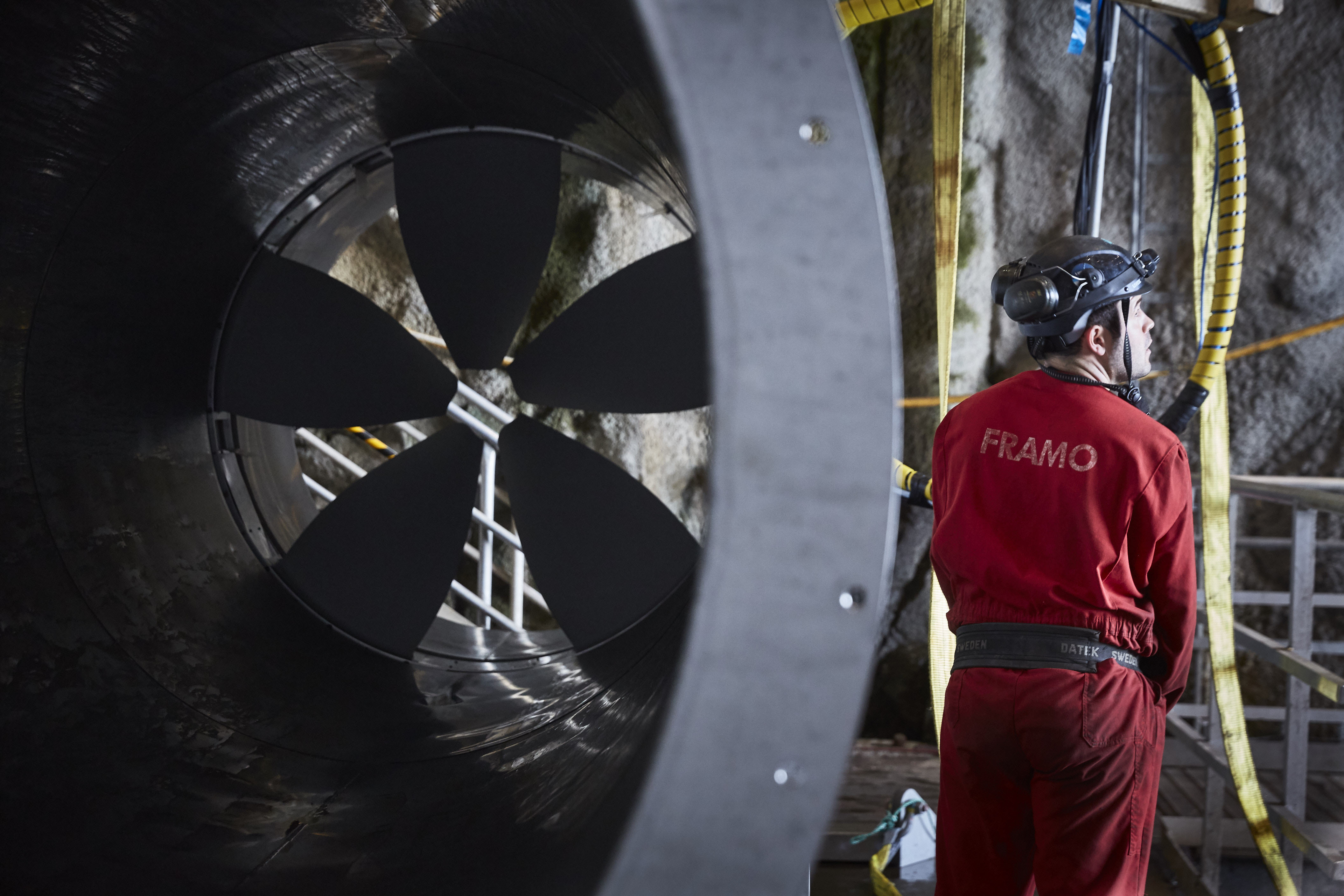 Construction of Andfjord Salmon is according to plan

The construction of the pool and Andfjord Salmon AS’ facility in Kvalnes is going fast forward and according to plan.
Read story 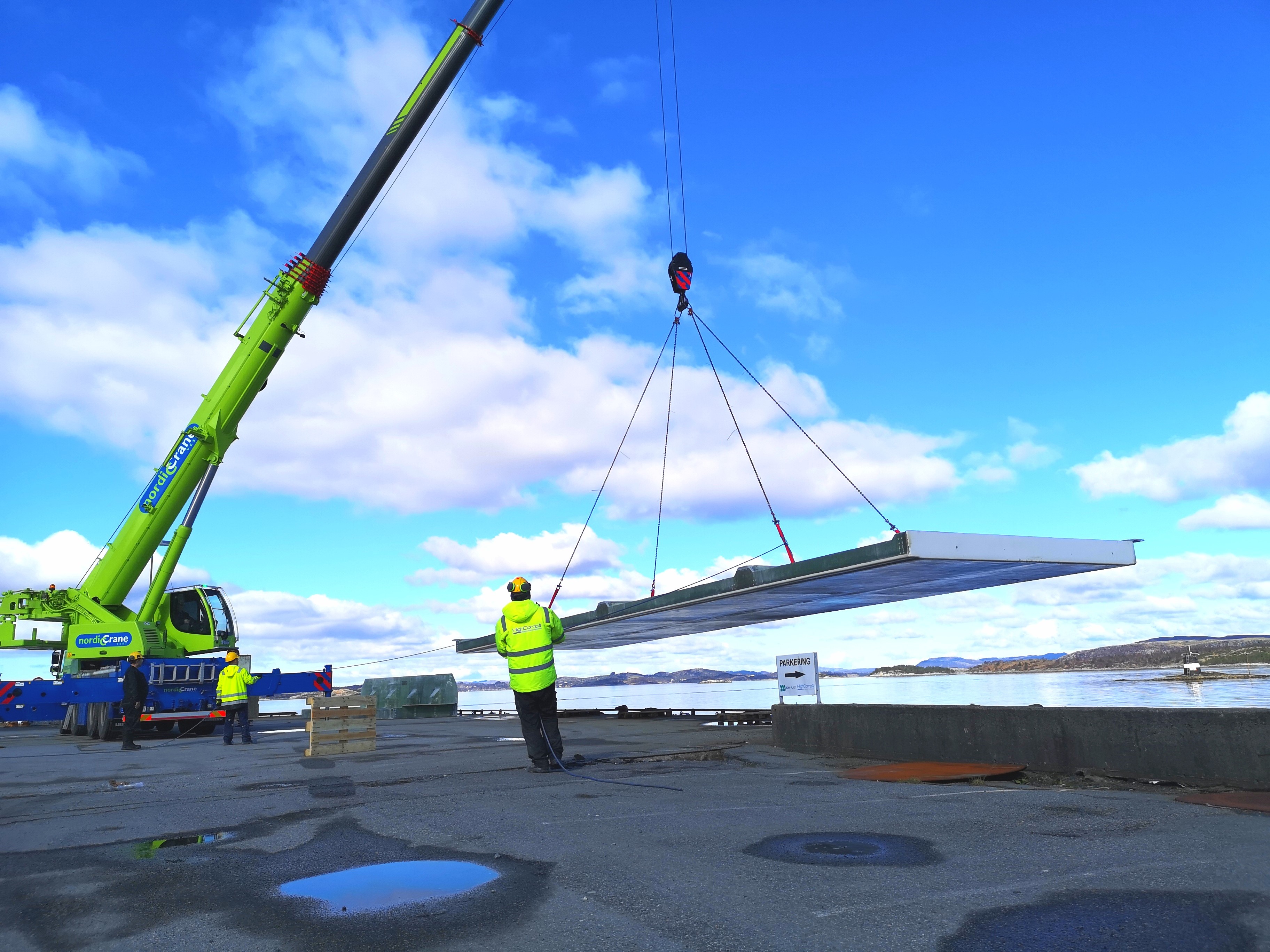 The composite pool are soon to be shipped from Arendal to Kvalnes. The construction of Andfjord Salmon has reached another milestone.
Read story