Andfjord Salmon has today successfully released smolt in the company’s first land-based pool at Kvalnes, Andøya. “Release of first smolt is obviously an important and enjoyable milestone for Andfjord Salmon. The operation was well prepared and was executed in a safe and predictable manner.” says Martin Rasmussen, CEO of Andfjord Salmon.

Approximately 200,000 smolt at an average weight of 120 grams were released into the pool. The smolt was supplied by Nordland Akva AS.

“Our concept is centered around recreating the salmon’s natural habitat on land, as far as it is practically possible to do so. We are now entering a period with increasing amount of natural light and rising temperatures. This is good for fish health and development​,” adds Martin Rasmussen.

Andfjord Salmon has set an ambition to develop the world’s most fish friendly and sustainable fish farming facility of its kind. The company’s flow-through system is key to recreate the salmon's natural habitat on land and thereby produce salmon with very low energy consumption and smallest possible environmental footprint.

The smolt has quickly adapted to its new surroundings after being released into the pool earlier today. The biological conditions in the pool are exactly as planned.

“This has been a great start, but the hard work starts now. We look forward to proving the many excellent benefits of our land-based fish farming facility in the coming months and years,” concludes Martin Rasmussen. 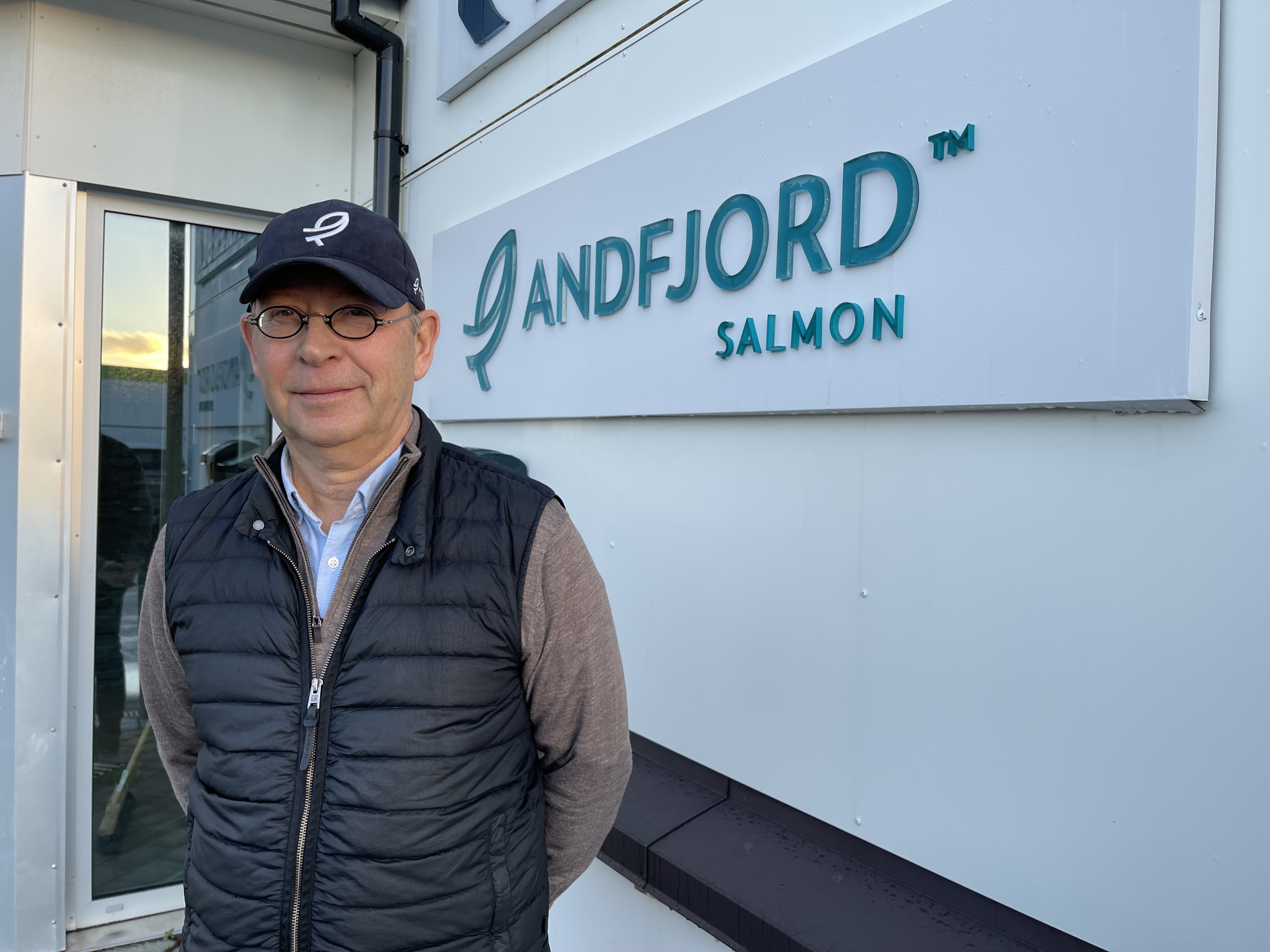 Andfjord Salmon is part of an innovative project that aims to produce biogas exclusively from fish sludge from farmed fish production.
Read story 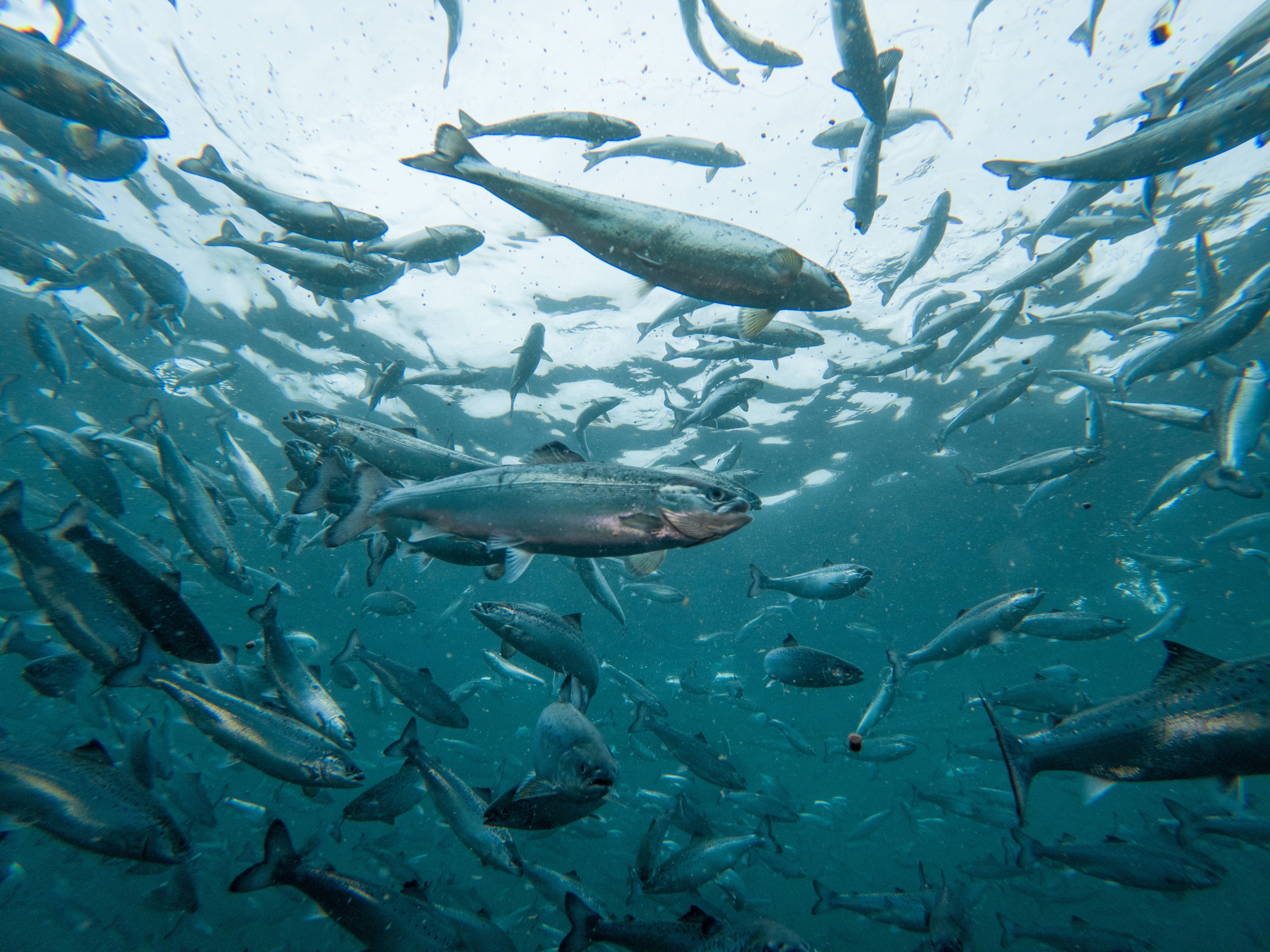 Andfjord Salmon AS is pleased to confirm that due to strong biological performance the average weight of the salmon in Andfjord Salmon’s first pool at Andøya, Norway, this week reached 1 kilogram - well ahead of the late December 2022 forecast.
Read story 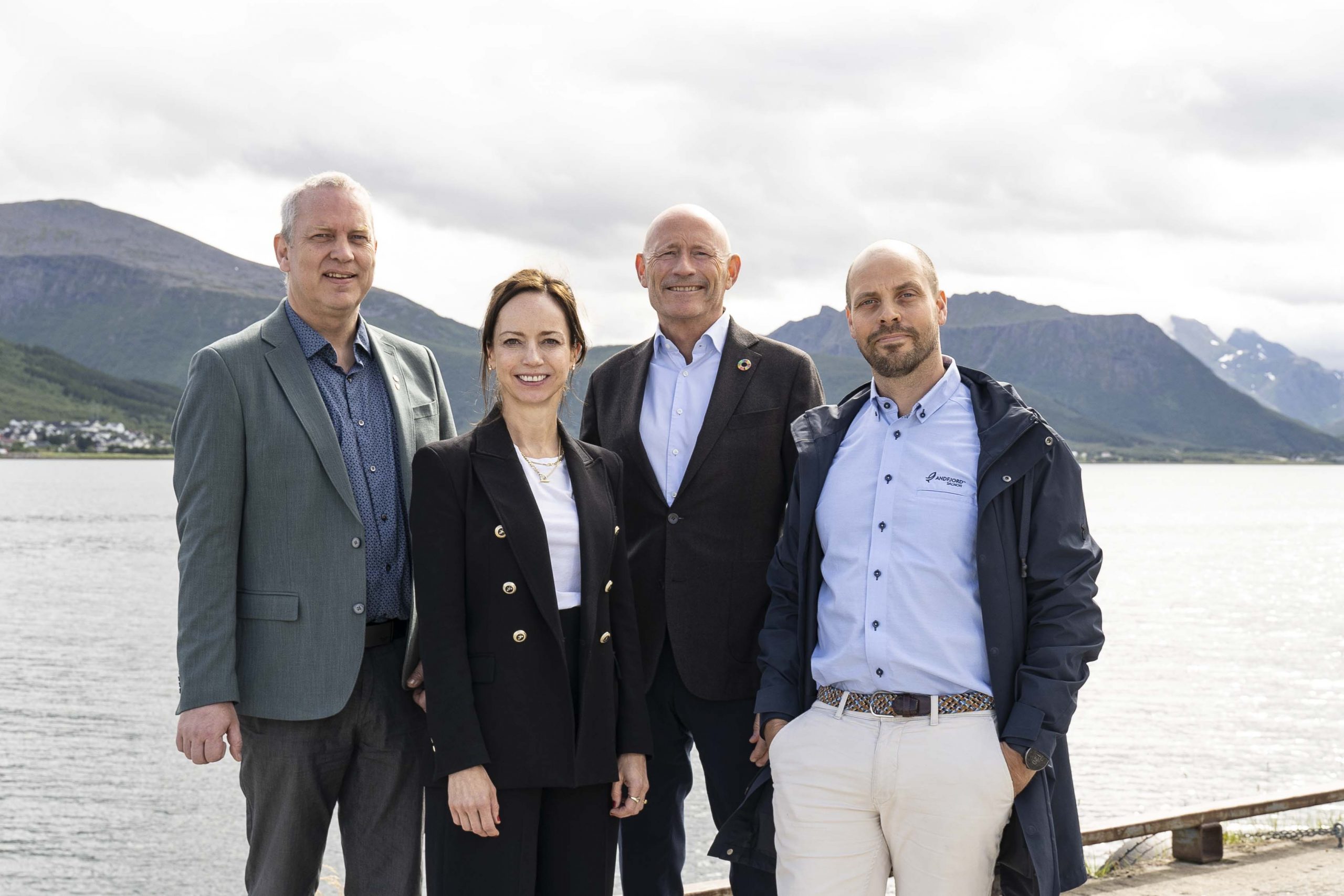 Andfjord Salmon is participating in the SINTEF-led climate project RESIST, which is a research project that will improve the ability of rural areas to deal with climate change.
Read story